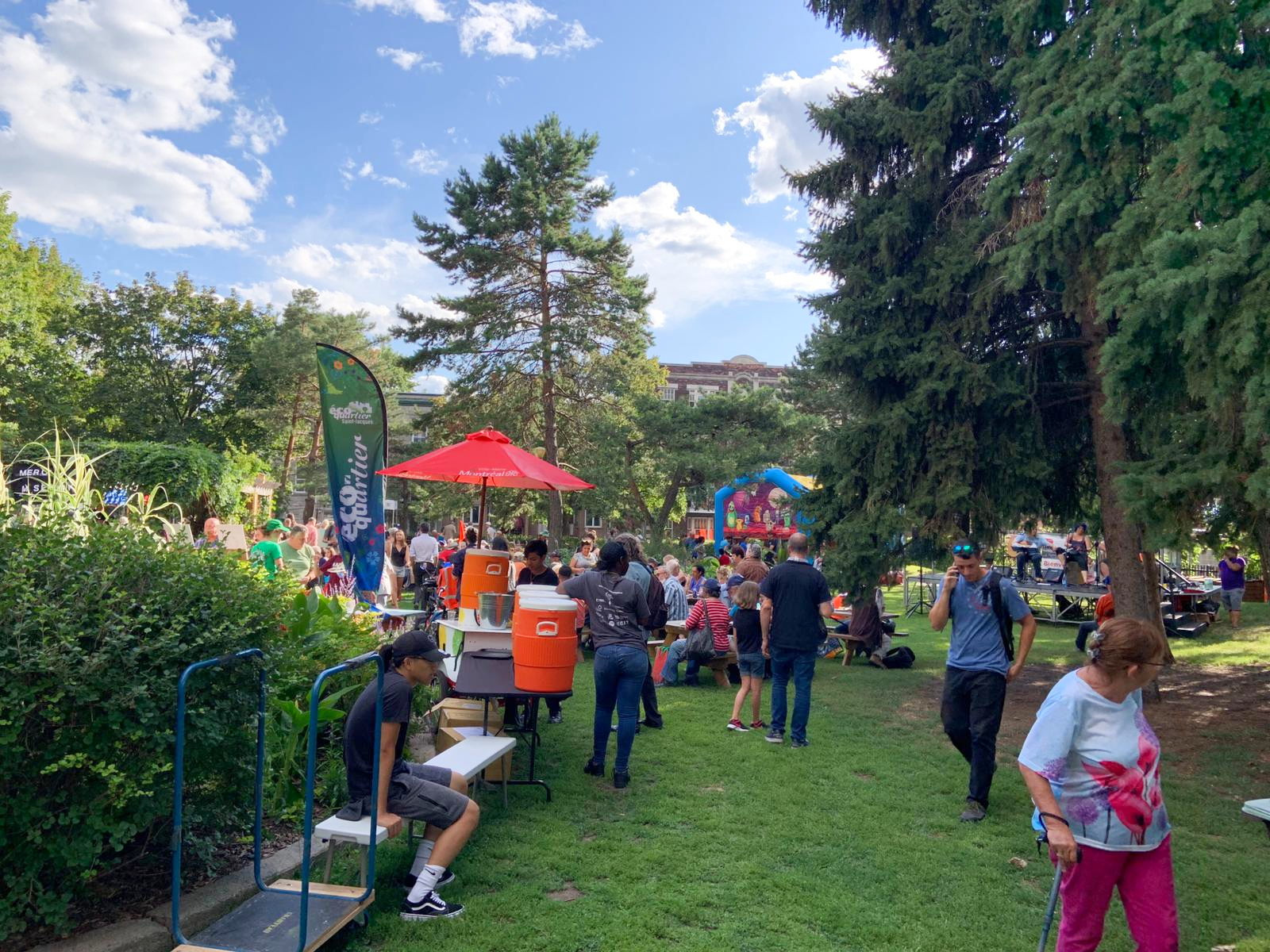 The Village has plenty of activities for everyone, whether it’s families, groups of friends or friendly neighbors.

On Tuesday August 13th, Le Bourbon was one of the proud sponsors of the 8th annual Fête de quartier at the Charles-S.-Campbell Park. It was a beautiful sunny day, with corn and BBQ, animation for all ages, inflatable games, petanque, music and circus acts.

It was a free and ecofriendly event.

The Charles-S.-Campbell Park is situated just behind the Bourbon’s construction site, between Champlain and Alexandre-DeSève streets. It’s a peaceful haven, a natural environment where you can breathe fresh air in the heart of the Village.

Charles Sandwith Campbell was a wealthy patron of the arts, and his fortune has helped build parks just like this one. His inheritance has also financed free music shows in Montreal’s parks since the 1920s.

Here are a few pictures of the Fête de quartier. 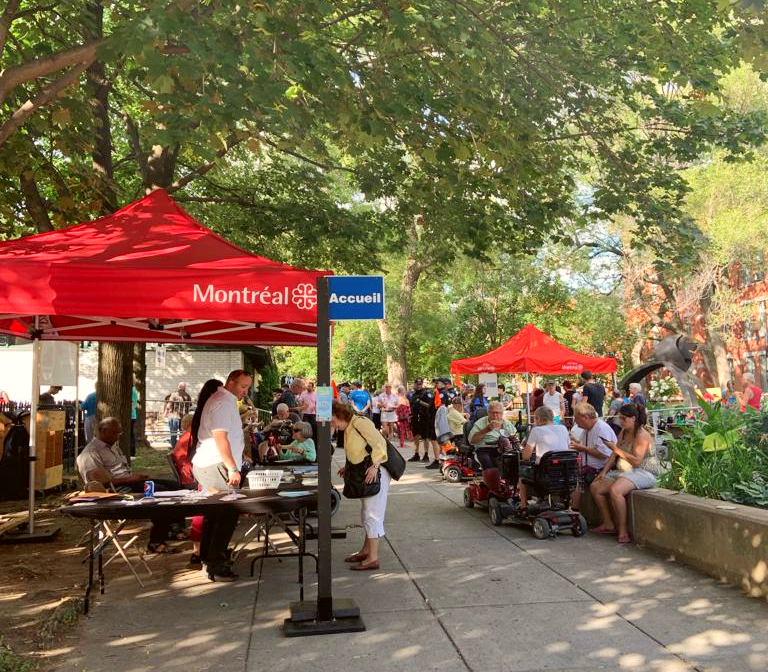 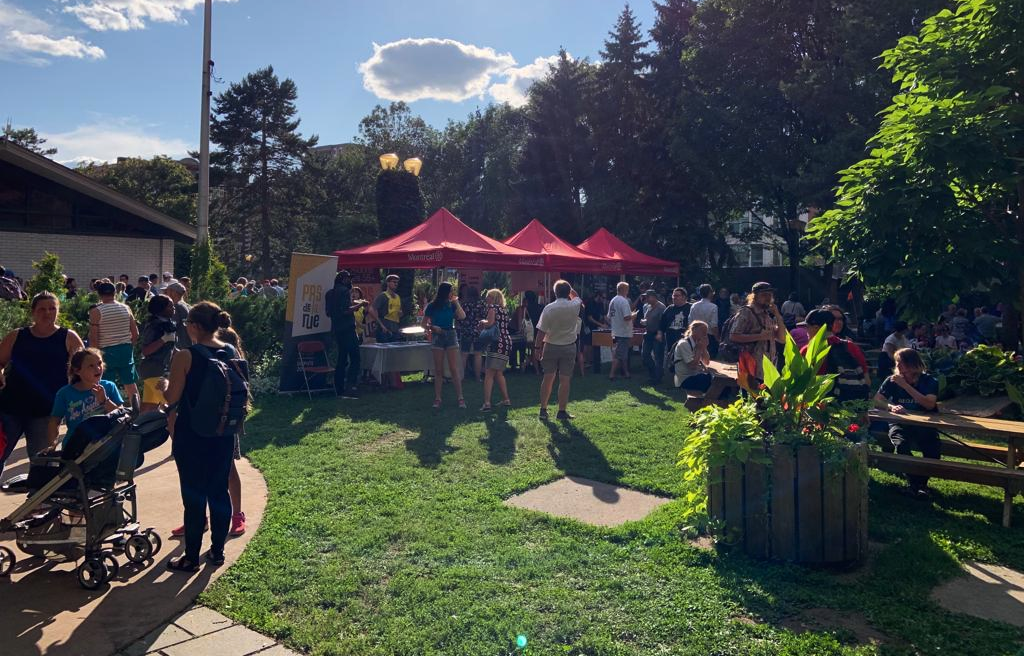 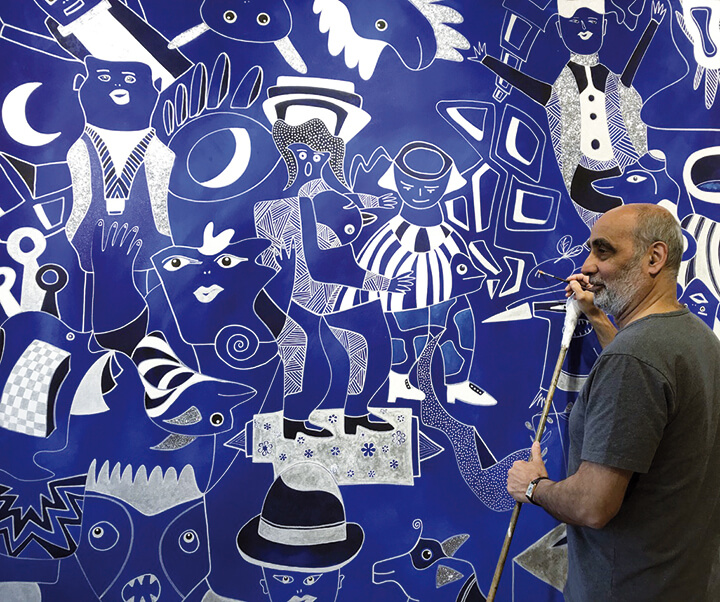 This project was made possible thanks to our support, in collaboration with our developer MSC Investments Canada.